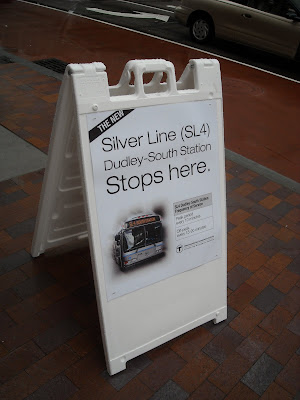 Because we all know that the real SL4 would have been the "stillborn" Silver Line Waterfront branch from South Station to Andrew Station via D Street, I shall hereafter refer to the new SL4 service as either the Silver Line Connector or by its route number, Route 751 .
And speaking of the 751...
For the first time since the days of the Atlantic Avenue Elevated riders once again have a one-seat ride from Dudley Station to South Station. The bus stop is even located near where the old elevated station used to be. While it may take a little longer than it used to, at least there aren't any pesky hairpin turns to worry about. (Rounding the curve from Harrison Avenue to Beach Street, one often felt you would fall right off the elevated structure.) I was able to make it out to the ribbon cutting ceremony on the 13th. Special guests included Mayor Menino, Secretary Aloisi, and several state legislators. See below for some photos I snapped.
While most Silver Line riders are still getting used to the new service, it appears to have been received well. Trunk headways along Washington Street have seen a slight improvement, albeit with bunching during the rush hours, and the four extra buses along the corridor during the peak are surely welcomed. With the buzz still in the air, many riders are asking where does it go, how often does it operate, and what's the transfer policy for passengers going to/from the Connector and Waterfront services. All of your questions can be answered by talking to a Silver Line operator and/or picking up the new Silver Line schedule card (featuring all services).
But what about ridership? Namely, how much will develop? Most longtime Route 749 riders are content (so to speak) with their Dudley Square-Temple Place service. Will any of them be siphoned onto the 751? Some of my personal observations show midday ridership to be rather light, with only 3-10 people boarding at South Station with me during these hours. Perhaps in time a ridership base will grow. If off-peak ridership continues to be light, Southampton will hopefully switch over to the forty-footers during these times.
Well, the 751 certainly beats that $2,000,000,000+ tunnel that would have wormed its way through Chinatown. All that's left to do is lay the track, put up the catenary, and convert it all to light rail! 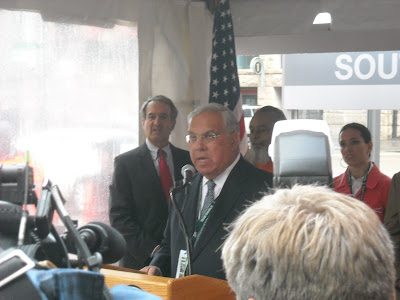 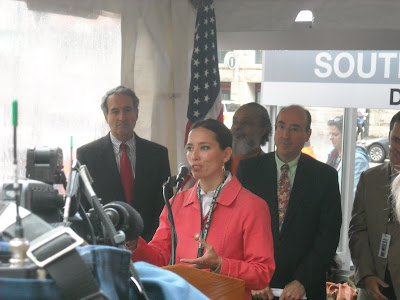 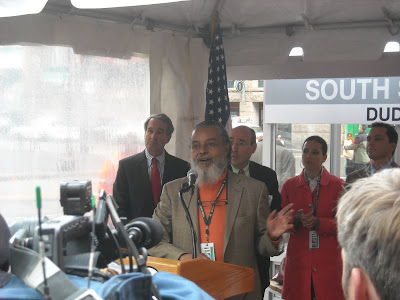 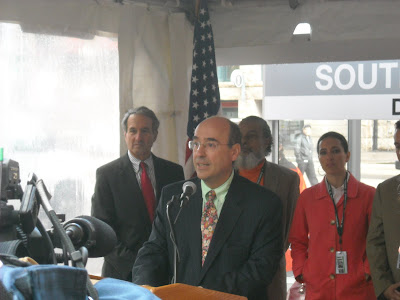 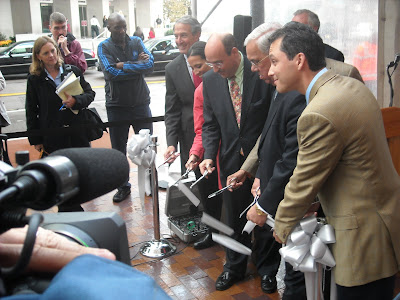 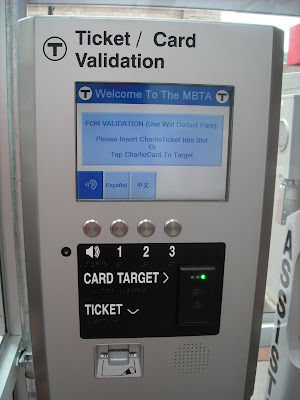 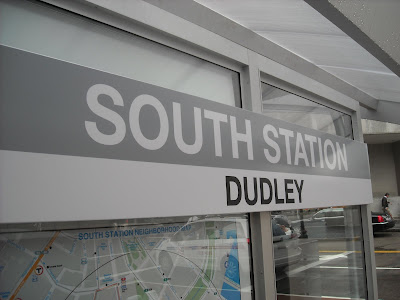 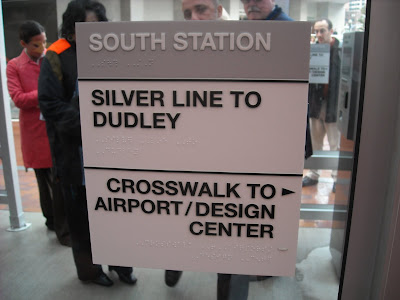 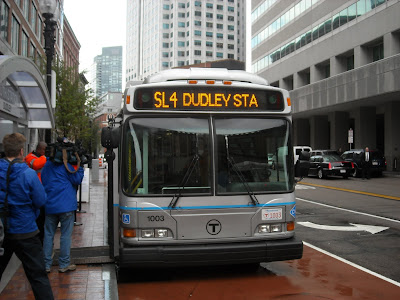 I could not find the stop for the bus when I left South Station. I followed the only sign I saw but then was left without direction. How about some more signs in South Station and the MBTA station so we can find the bus stop? Also I walked down Essex St. toward Washington St. I saw a bus number 751 on Essex St., but not traveling in the bus lane. In fact, the bus lane had nothing in it but the buses were in the standard traffic lanes. What gives with that?
From the bus rider wannabe.